Rapids Men and Women defeated by the Americans 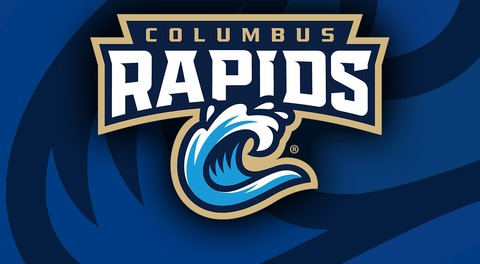